Did you know a pair of scissors can make life so much easier when preparing meals in the kitchen?  As you can see, No Excuses has a drawer full of them as I use them all the time. 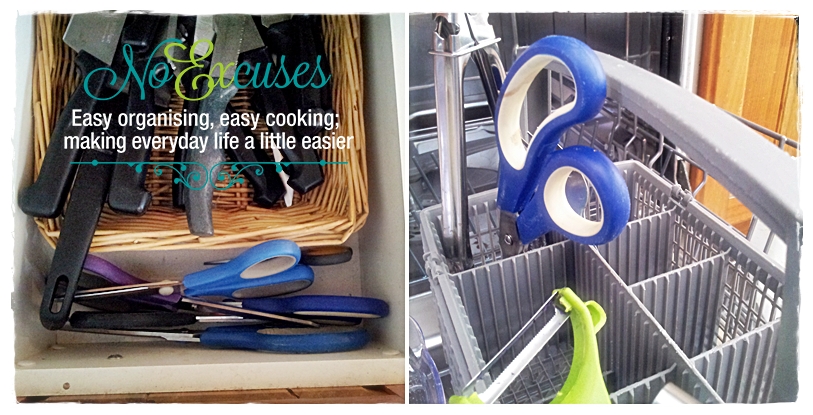 Here are several uses when preparing the family meal: 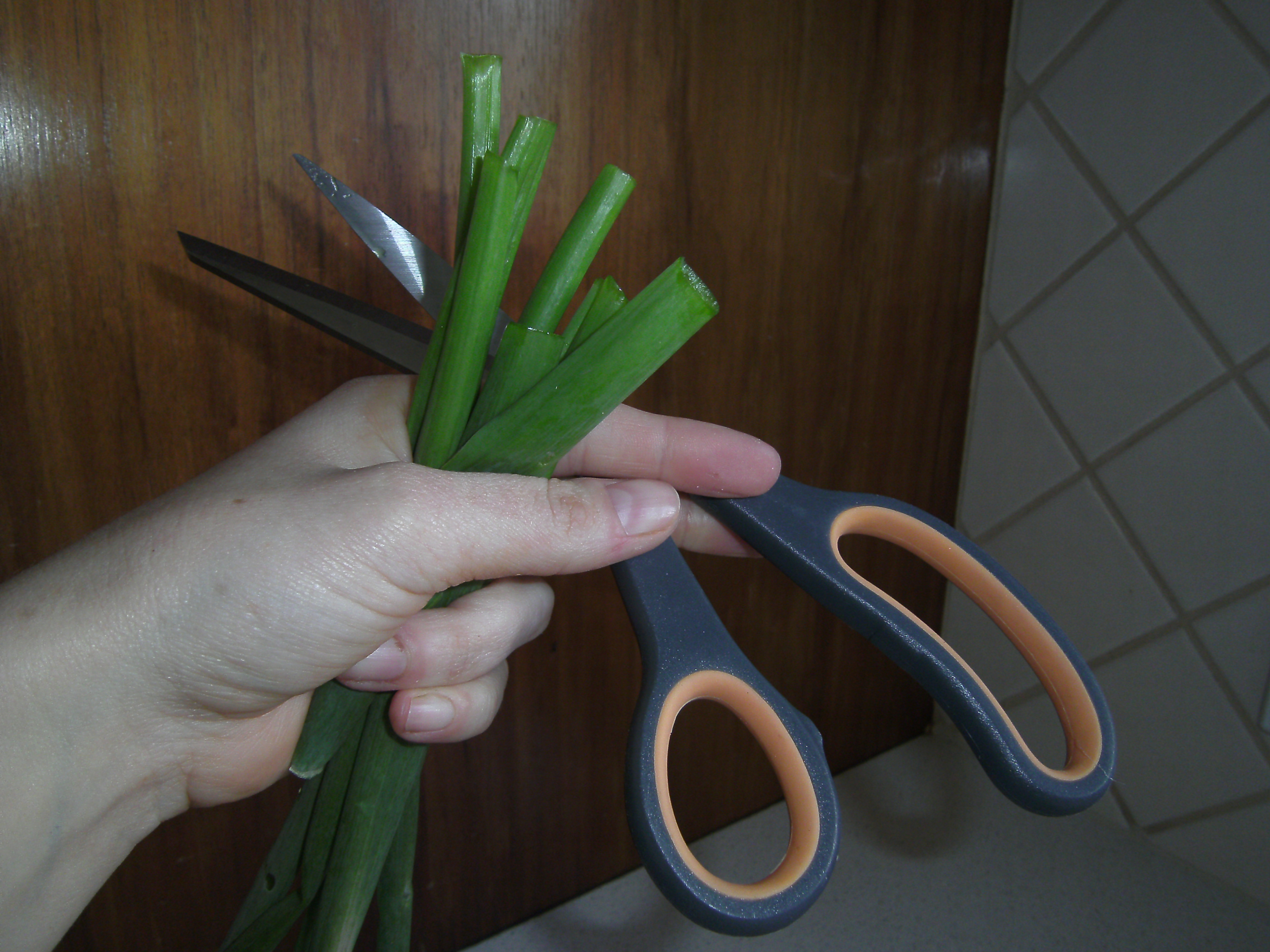 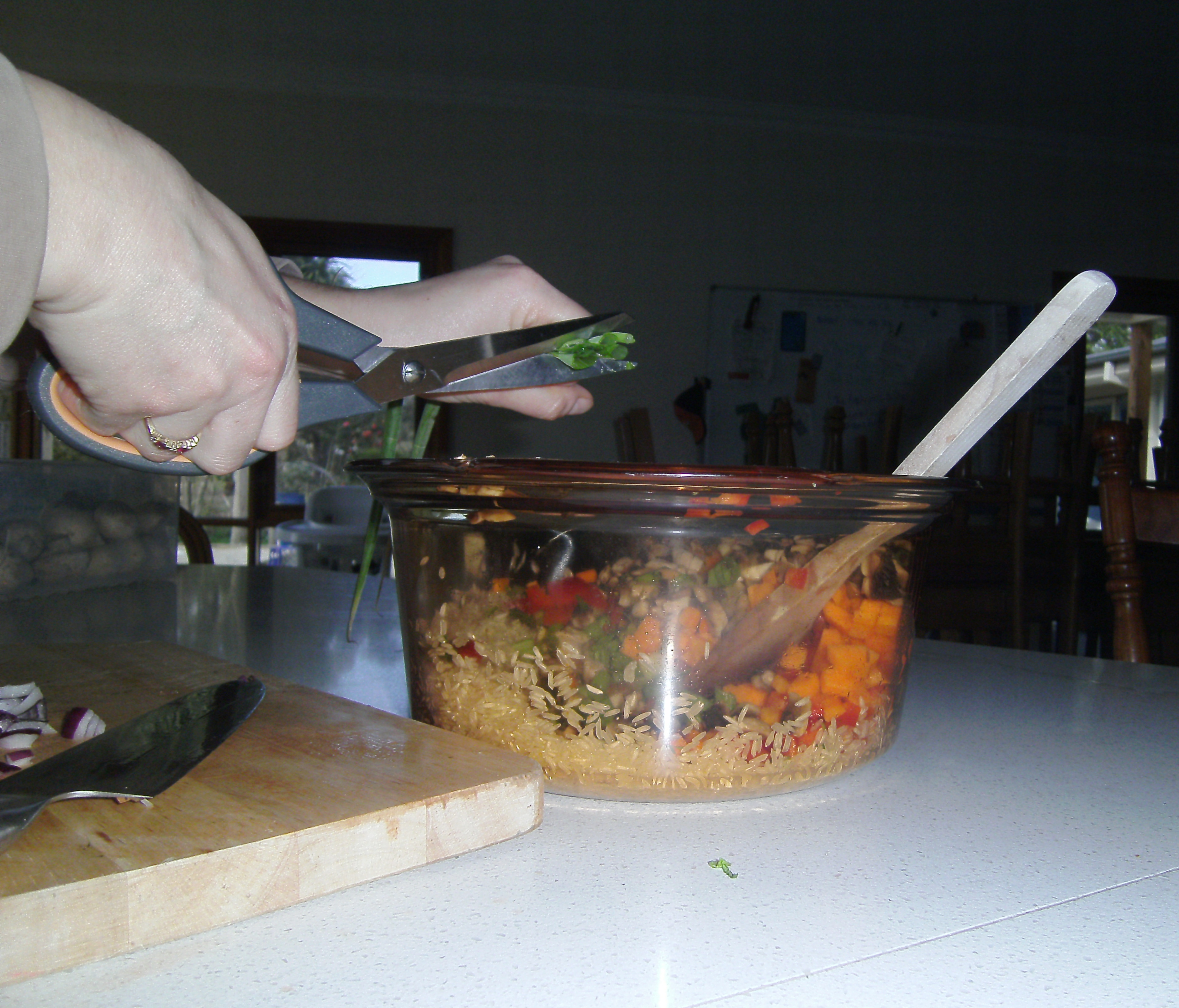 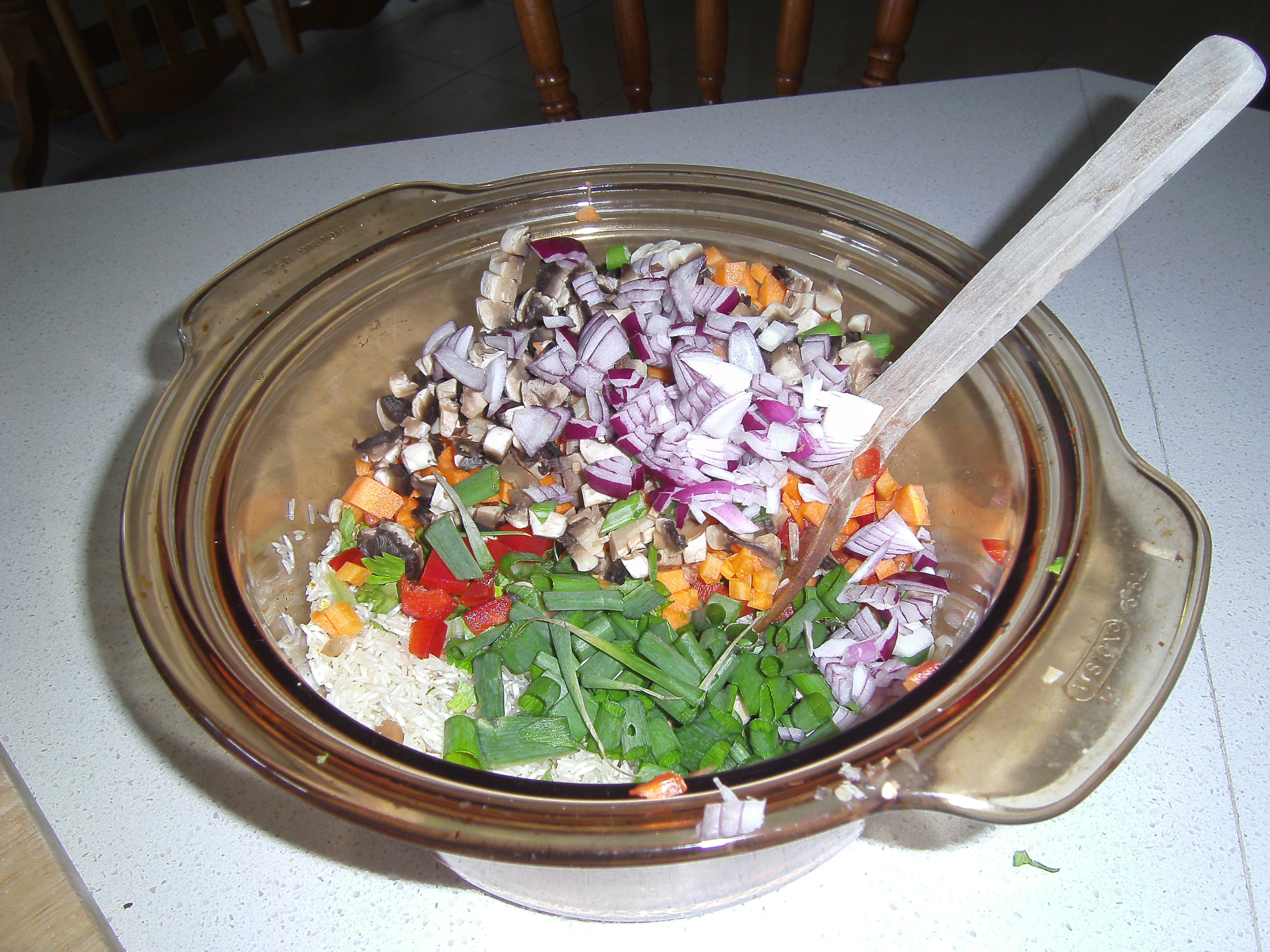 Shallots, Spring onions or even Chives can easily be cut up with the use of scissors; it’s just like giving them a hair cut and so easy when added to your meals.

Another great tip is placing store bought spring onions into a vase on the sink, (see here), they produce more growth for weeks. 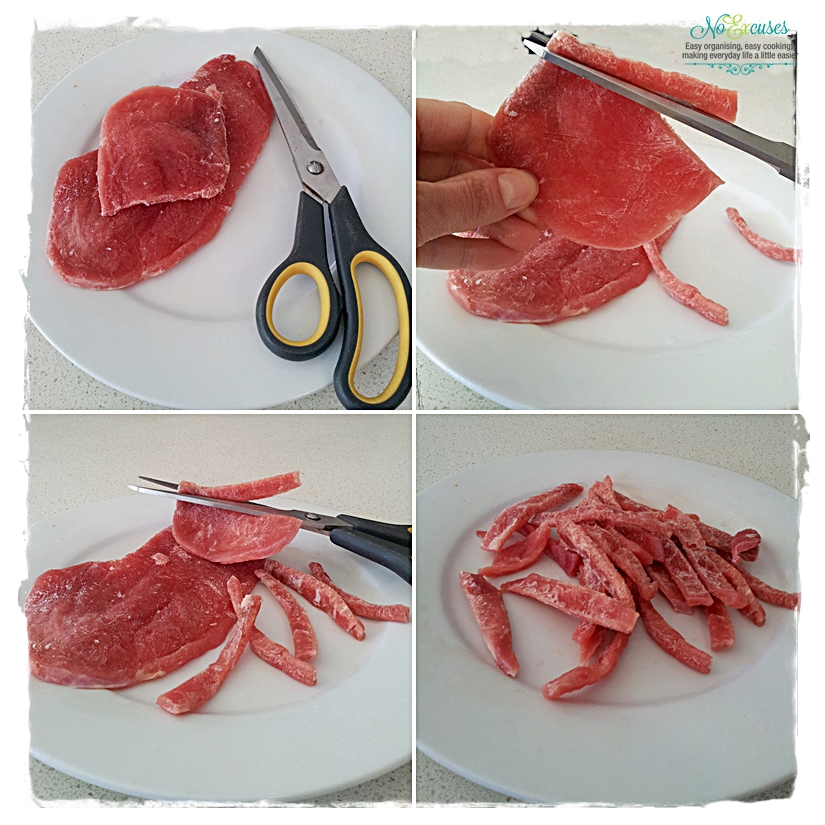 You can save time and avoid using a knife on partially frozen (but not quite defrosted), beef, chicken or veal fillets; when using scissors, cutting into strips couldn’t be more easier. 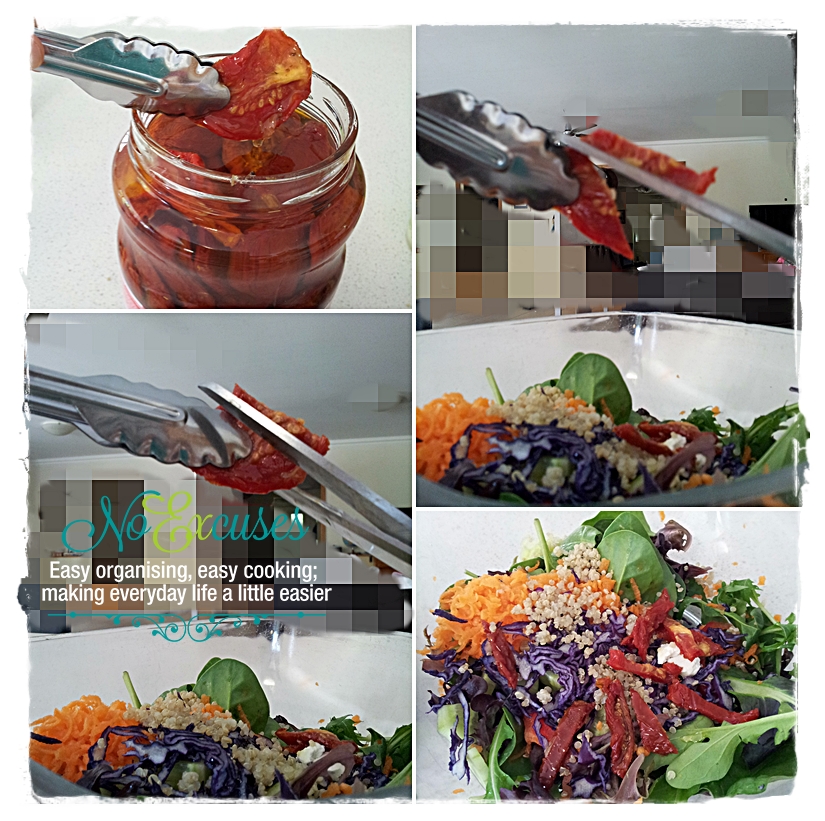 Have you ever bought a jar of sun dried tomatoes that are soaked in marinade,  pulled them out with your fingers, then sliced them up on a cutting board where they often break or squish under the knife?  Try using a pair of tongs and scissors instead; no more slimy hands and you also get thinly sliced pieces too. 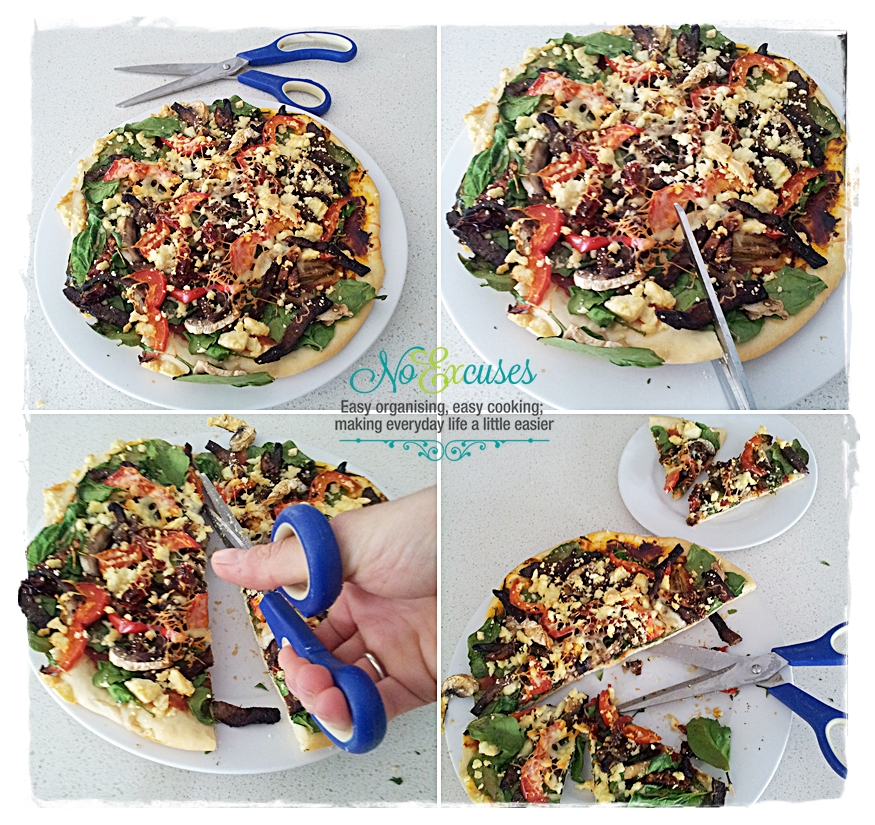 Cut pizza slices with scissors; this is much easier than using a knife or pizza roller cutter.

Can you think of other great ways to use scissors during food prep?  Why not list them in the comments below and I will add your idea to this post too!